Palazzo Pacini is the best choice to match taste, tradition, relaxation and culture. 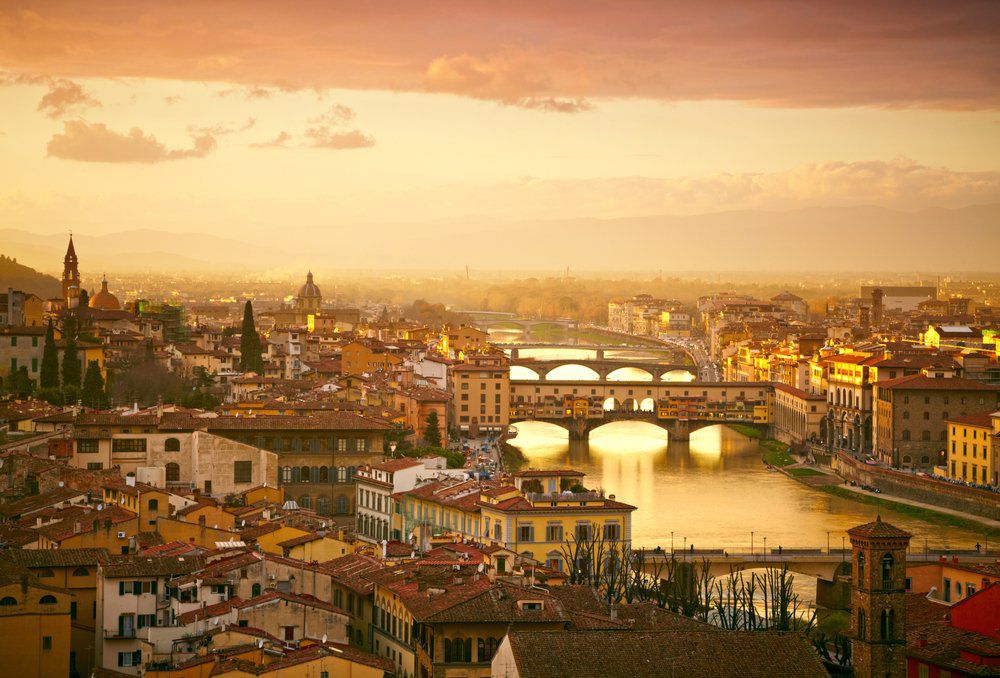 Florence is one of the most beautiful cities in the world, considered an artwork in the open air.

The historic center of Florence contains such a wealth of masterpieces that is difficult to separate the city from his works.

Florence is considered a World Heritage Site. UNESCO gave the following motivation: "from the Roman quadrilateral in Piazza della Repubblica to the narrow and steep streets of the medieval city, until the sixteenth century royal palace Palazzo Pitti and the transformations of Florence capital, you can trace the entire history of the city . In addition, the concentration of such a rich and valuable historical and artistic heritage - but also scientific and naturalistic - in an enclosed space and clearly defined as that of the old town, makes the city of Florence unique and precious, not only in the eyes of the curious visitor but also to those of the academic and citizen. Extraordinarily beautiful churches, museums and art collections, historic gardens, squares, streets, ancient palaces: Florence can reasonably be called "museum", not a simple container of artworks but a work of art itself [...]".

The attractions for tourism in Italy are related to the beauties of Tuscany, in particular to points of interest between Florence and Siena; the hotel Palazzo Pacini, with its strategic location near Monteriggioni, is ideal for a holiday of nature and culture.